Since we posted Our Top Ten Favorite Single Issues in October, 2011, our fan-blogging obsessions brought many more printed treasures to our attention. One by one, we added them to Mars Will Send No More until today’s post can link you to every one of them for in-depth exploration.

Qualifications for inclusion on this list are simple: The issue cannot be from a series already covered in our original Top Ten, and it must be brain-stunningly awesome. Six of them are black-and-white books, and we had only read three of them before we started this site in 2011. Allow us to present, in no particular order, Ten More of Our All-Time Favorite Single Issues. Click their titles to learn more about each one! 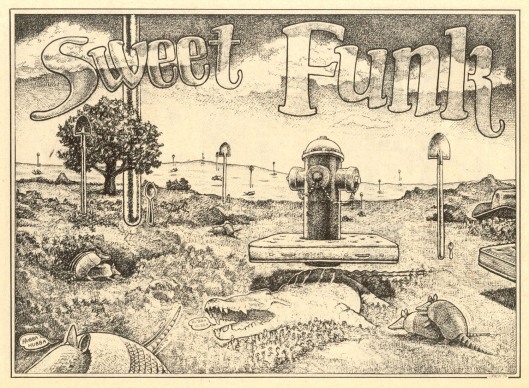 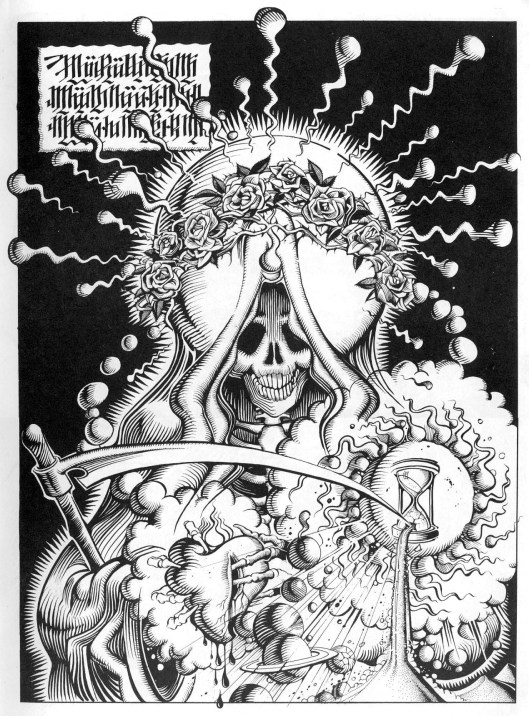 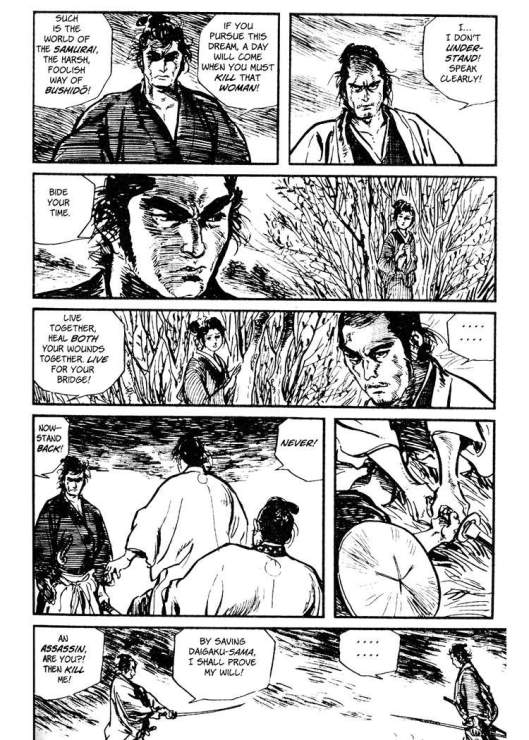 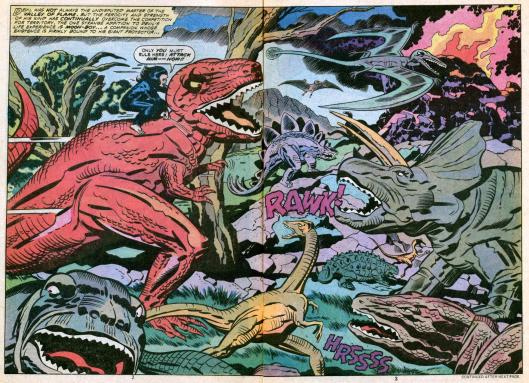 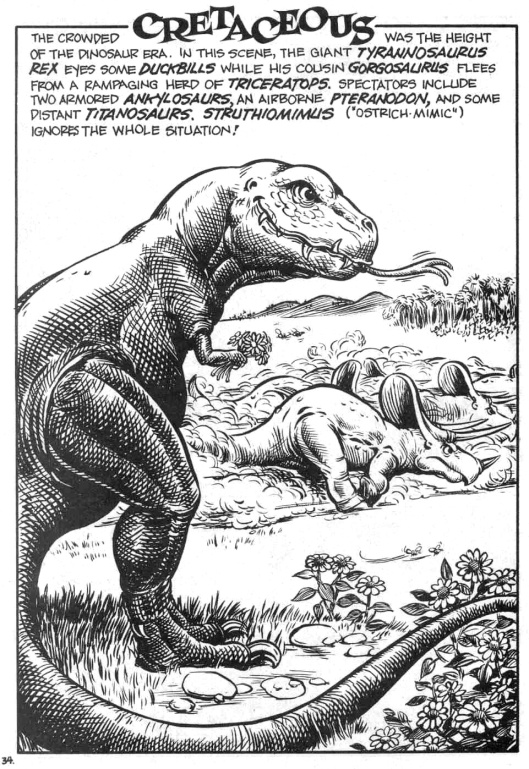 Cartoon History of the Universe #1 by Larry Gonick; 1978, Rip Off Press 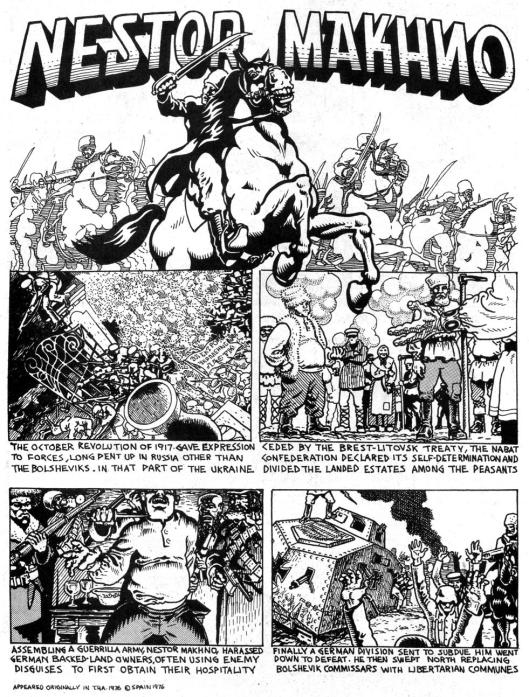 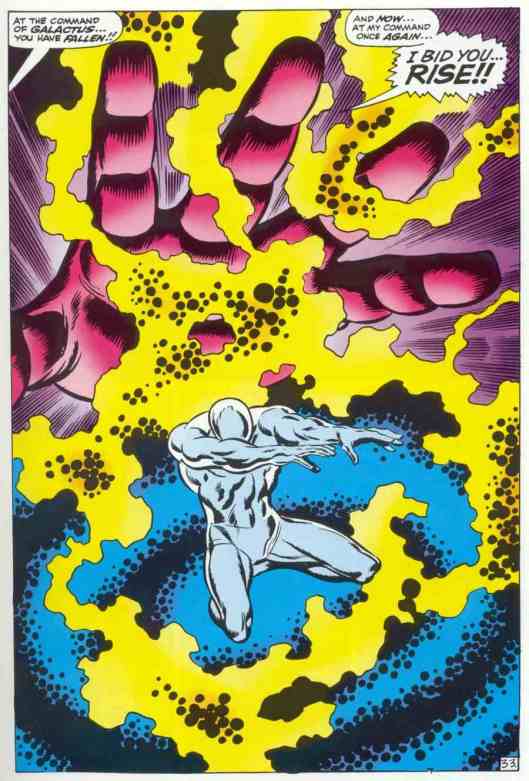 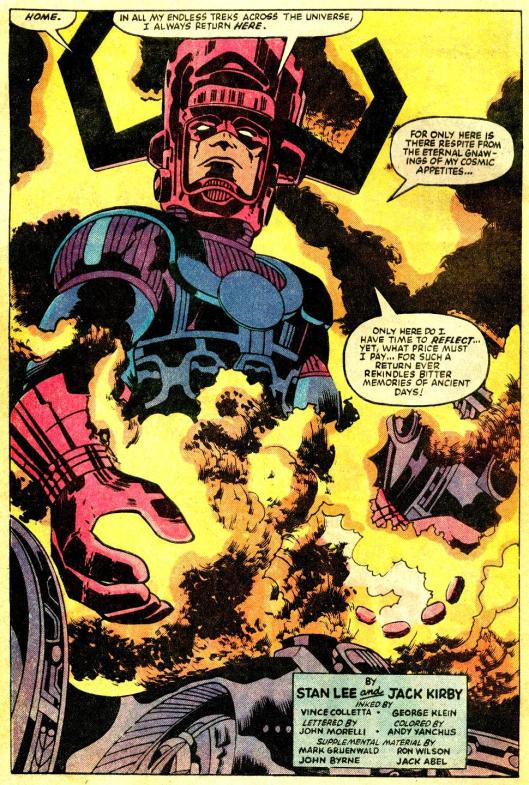 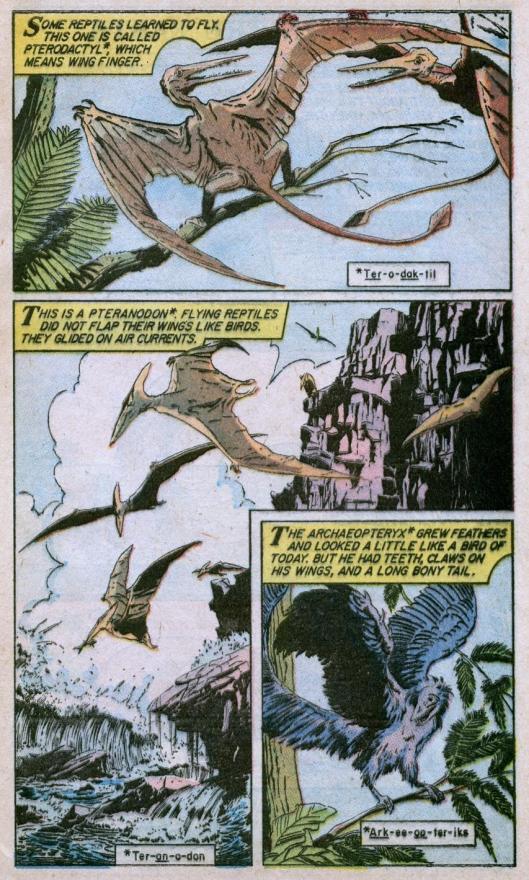 World Around Us #15: Prehistoric Animals; Gilberton, 1959

But what about…?
Several noteworthy series have not made it into our Top 20 single issues. This includes works like DMZ, Clan Apis, Frank, 100 Bullets, and Sin City, where the entire series as a work of art outweighs any single issue. We might rectify this with future lists!