With its wraparound cover and multi-page foldout of a dramatic scene, Teenage Mutant Ninja Turtles #10 anticipated the 1990s by half a decade. It presages covers like 1991’s X-Men #1, and the dramatic foldouts by Jim Lee for Image’s WidC.A.T.s. We see these in more modern comics, too: Jim Lee’s huge foldout in All Star Batman and Robin, Bryan Hitch’s massive battle tableau for Ultimates 2, and the wraparound covers produced for Avatar.

This particlular TMNT issue may well be our favorite. Eastman and Laird had refined and perfected the visual style they roughly began in the first issue. Their mixture of silly and serious achieved a perfect blend they would maintain through the Return to New York storyline. Soon, Jim Lawson, Rick Veitch, Michael Zulli, Steve Bissette, and many more independent artists would all do incredible things with these unlikely characters. Here, however, the Turtles’ creators enjoy one of their finest collaborative moments. 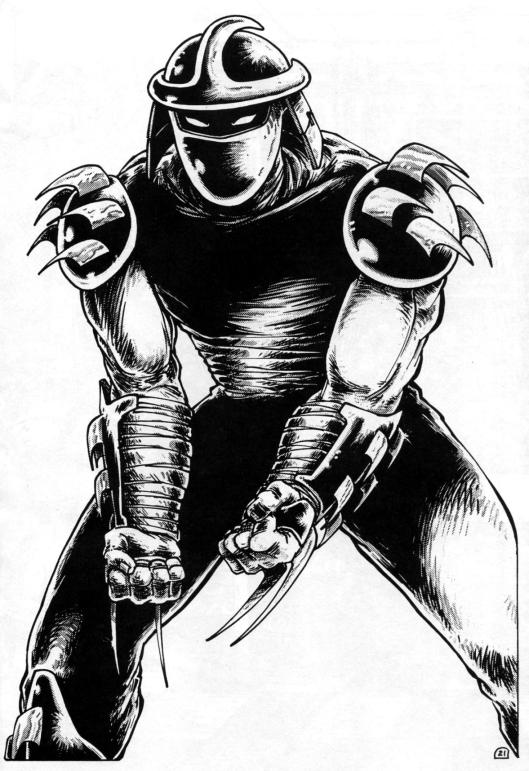 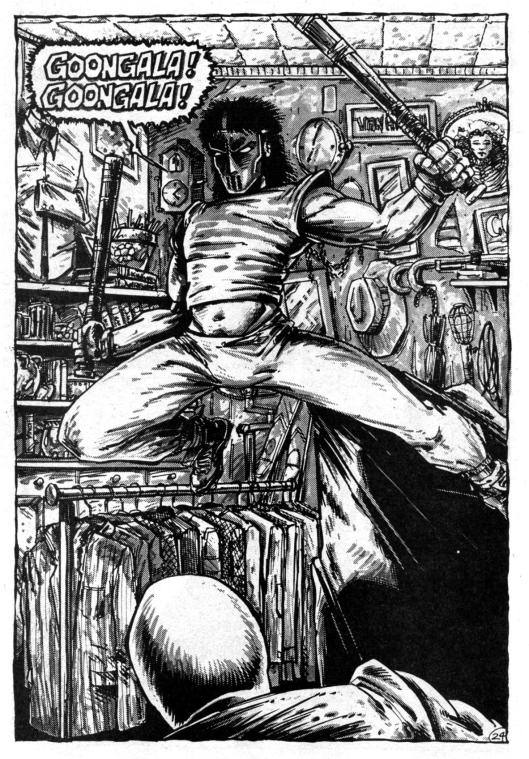 The issue includes an ad for Tales of the TMNT, which would feature the work of Jim Lawson. Lawson became the Turtles’ longest-running artist.