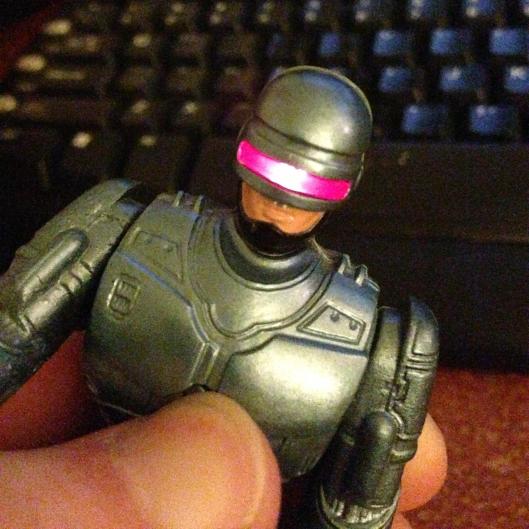 Once upon a time, I had a job at a title company with a system that gave intercom access to the whole place via your desktop phone. When things got tense, depressing, or just plain boring, I put RoboCop on the loudspeakers. Held him up to the phone, pressed the button on his chest, and thrilled the entire staff with his “realistic machine gun sounds”.
Ratta-tat-tat, motherfuckers!

Of course, this was 1997. Getting your ass shot off by your coworkers hadn’t become a national hobby yet. Back in the twentieth century, a little RoboCop in the office made people laugh. Tension breaker. Stress reliever. Nothing but Good Clean Fun with a weapon arm, M-16, and an assault rifle. 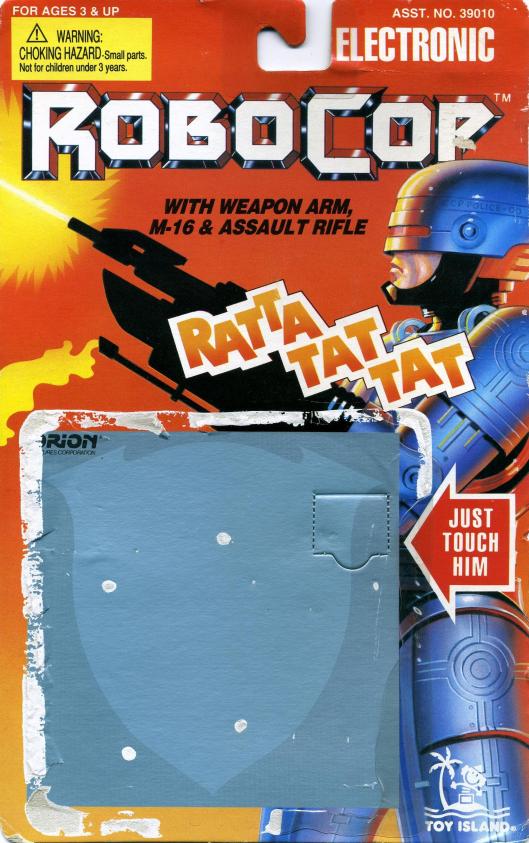 In the real world, you have a lot more to worry about than the choking hazard of small plastic parts. One of the first times my dad was on TV, he was the first police officer to approach the parked vehicle of a very disturbed man. The man had gone into his office and shot a bunch of people, did the high-speed chase thing, then blew his brains out in a parking lot. The only upside of making a to-do list like that for your day is that you won’t need to make any more to-do lists.

Well, this is what happens when people keep things bottled up day after day, year after year. Instead, they should stop once a day to let RoboCop do the machine gunning. Let RoboCop handle the assault rifle. His visor lights up when he rat-a-tats. It looks cool as hell, and no one gets hurt. 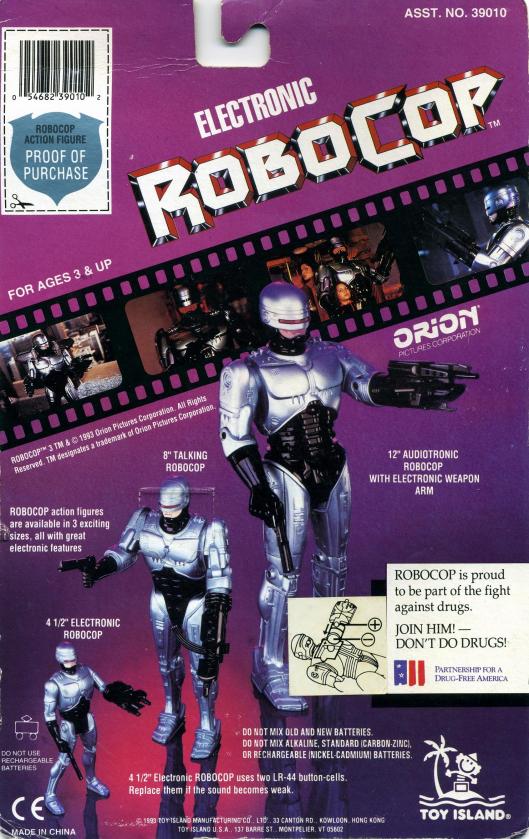